America’s Got Talent Semi-Finalist, Dom Chambers, is an internationally award-winning magician and comedian, known for his modern take on magic, his viral internet videos, and artistic live performances.

His internet videos have been viewed over 100 million times and his magic has appeared on many major TV networks, both in Australia and America. He was the first Australian based magician to appear on the hit international TV series, ‘Penn & Teller: Fool Us!’, and the first and only Australian solo act to make the semi-finals of AGT. 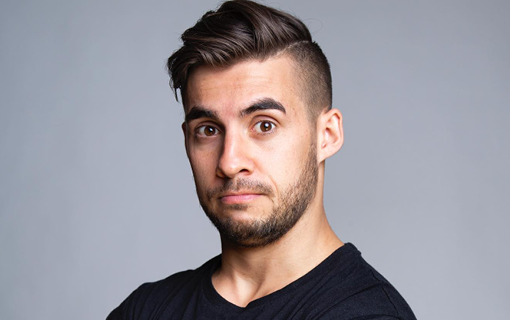