Skyloft is an innovative and diverse bar and live music venue, located on the second floor of the entertainment district at Crossgates. Skyloft offers local craft beer, wine, and spirits, along with shareable plates, all in an upscale casual setting. What differentiates this concept from most, is the live music venue where top touring acts in the country will perform.

Show No Mercy: A Tribute to Slayer

Skyloft Presents: Show No Mercy – A Tribute To Slayer!

+ Support from The Grin 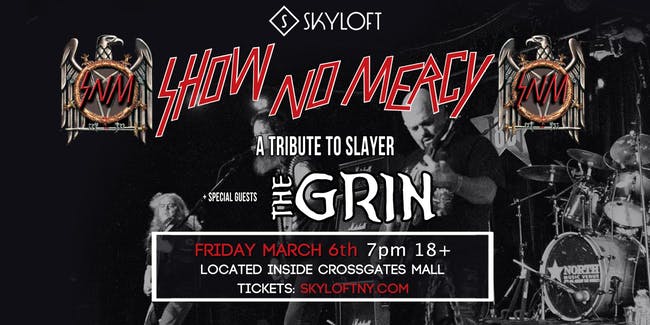 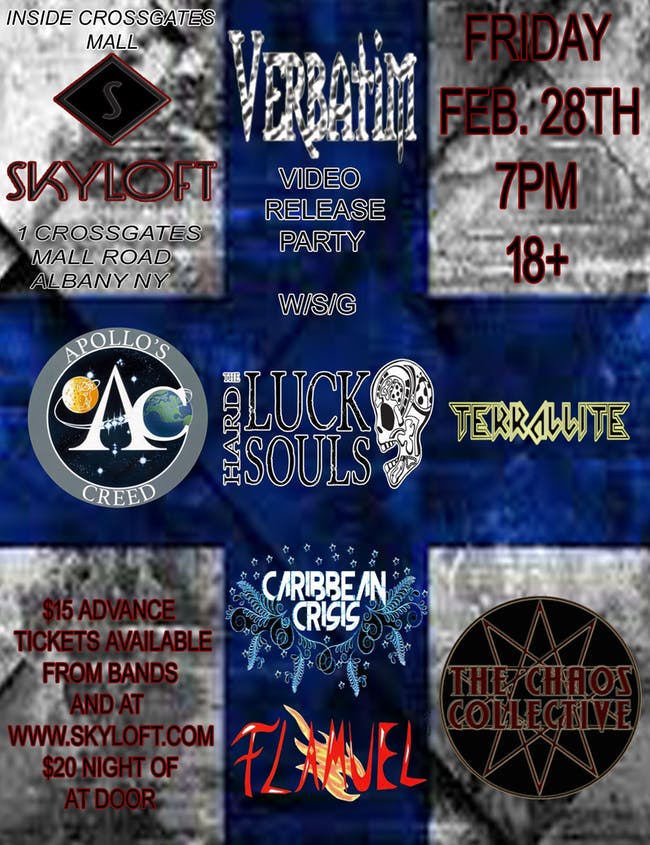 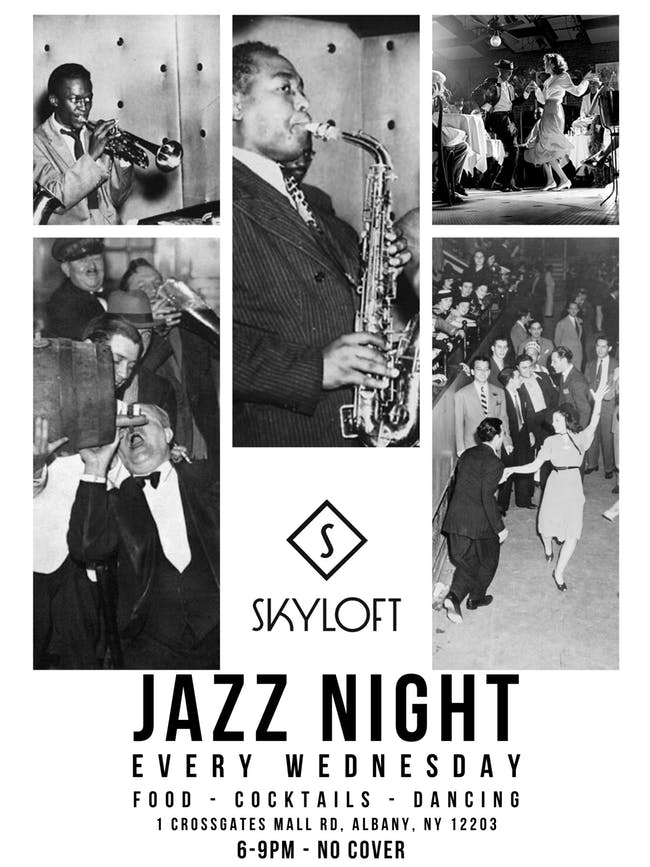 Fuel formed in 1993 while playing the club circuit in and around Harrisburg, Pennsylvania. The band signed to Sony Records and in 1998 released their critically lauded, debut album Sunburn with the massive hit single “Shimmer”. Their second album Something Like Human took the band to a new level of stardom, hitting multi- platinum status driven by the singles “Innocent” and “Hemorrhage”, which remained at #1 for ten weeks. In 2003 Fuel released their third record Natural Selection, and found success at radio again with the hit song “Falls On Me”. At that point the band had sold over 3.5 million records in the U.S alone, and had scored a trio of releases with top five singles. The band had headlined its own sold out tours, as well as supporting the likes of Aerosmith and Kid Rock. But even what seems like the best of circumstances can prove to be difficult and unhappy with the direction and lack of unity inside the band, Brett Scallions amicably parted ways with Fuel in 2004.

In 2014 Fuel released Puppet Strings, on MRI/Red. Catapulted by the first single, the driving, hypnotic “Soul To Preach To”, the album entered the Billboard rock charts at #1. The fans spoke loud and clear to the band and “Cold Summer” became the second single. The “Fuelies”were right, as “Cold Summer” became a staple on rock radio cracking the top 20 at rock radio throughout the summer, with a video that is a classic throw back to when rock videos were fun. “Rock n Roll is very much alive on this record,” says Scallions, “Fuel is fully reignited, and it feels like we are just getting started.” 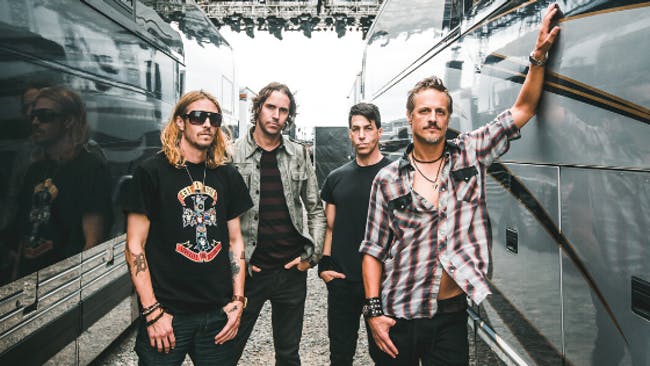 Back in Black- The True AC/DC Experience

AC/DC Tribute Band “Back In Black The True AC/DC Experience” has been touring the United States since 1990, entertaining audiences with their accurate replication of AC/DC’s music old and new.The high energy live show will surely leave you wanting more. Back In Black has an unlimited set list of hits we all know, but what separates BACK IN BLACK from other tributes is that they have an array of B tracks on the list, songs such as, “It’s A Long Way To The Top”, “Overdose” and “Down Payment Blues”, the list goes on. 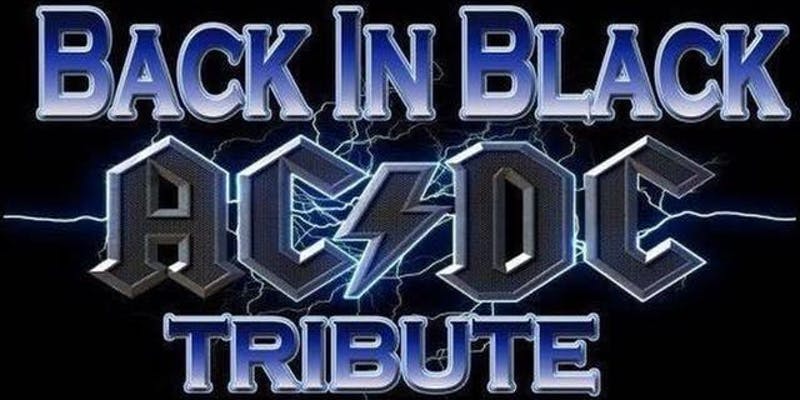 Dress Code : Business Casual Attire // No Athletic Wear // We Reserve The Right To Be Selective 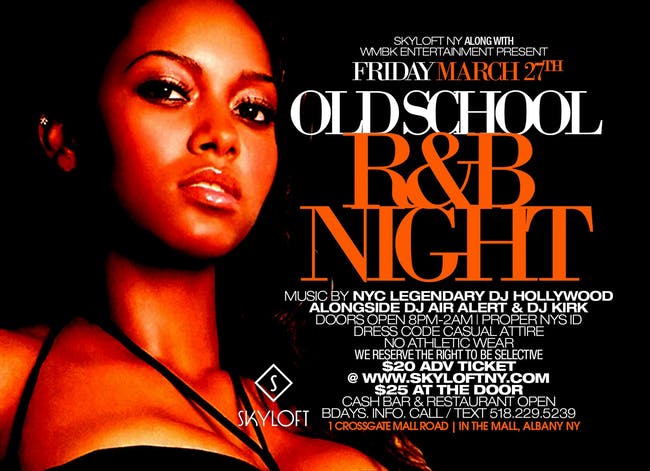 American Idol Star Tristan McIntosh creates a stunning portrayal of Linda Ronstadt in the prime of her career.

The Linda Ronstadt Experience takes you on a Musical Journey of Chart Topping Smash Hits, “You’re No Good”, “When Will I Be Loved”, “That’ll Be The Day”, “Blue Bayou” and many more classic hits by Jackson Brown, Elvis Costello, Tom Petty, Neil Young, Warren Zevon and Little Feat to name a few ! Come out and revel in the songs Linda Ronstadt brought to life so beautifully by The Linda Ronstadt Experience. American Idol Finalist Tristan McIntosh takes you on an emotional ride of Purity, Power, and Heartbreak as she soars through these songs as though they live inside her just singing to the heavens. 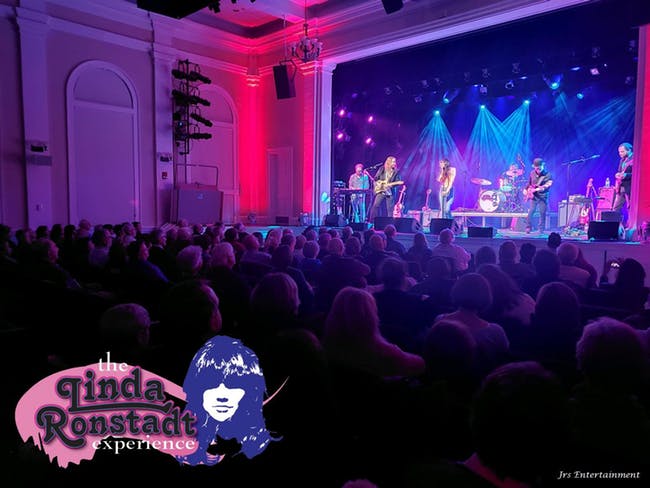 Funkmaster Flex sets trends. His name is known around the world and for more than a decade now, Funkmaster Flex has reigned as America’s No. 1 radio personality, reaching more than 2 million listeners a week on Hot 97. When he’s on the air, an estimated 10% of everybody tuned into a radio in the metropolitan New York area is listening to him. 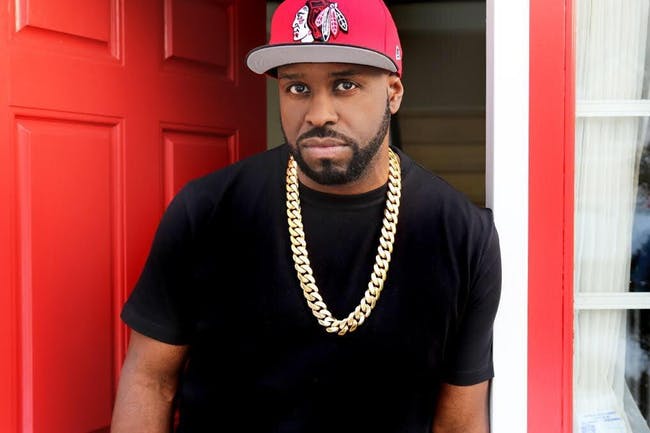