For 10 years there had been rumors of BRAND X reuniting, then in late 2016 it happened. Founding members Percy Jones (Bass), John Goodsall (Guitar) and former-Drummer Kenwood Dennard pulled it off – and there was much rejoicing. Completing the band were Keyboard Whiz Chris Clark and Percussionist Scott Weinberger. Fast Forward to end of 2019: With jaw- dropping festival performances at Ros-Fest, ProgtoberFest, ProgStock and three amazing Cruise To The Edge shows, coupled with bubbling accolades from The Huffington Post, Progression Mag, New York Times, Innerviews, have led many to claim this: “Best live Brand X of all time.” That’s high praise for a band that once sported a young Phil Collins as their original Drummer. 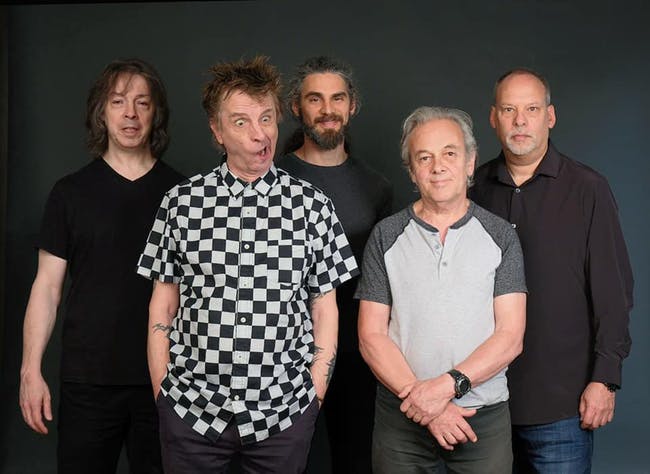